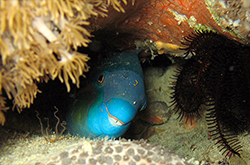 Home to one of the Gilis few “Wrecks”, Meno Bounty marks the location of a large sunken floating dock that was once used by the Bounty Resort on Gili Meno.It is the perfect dive site to enjoy the best of diving in the Gili Islands.

Sunk in 1999, the wreck has become a perfect artificial reef and home to many different species of coral and other marine life. The wreck lies in 18 m and rises to 8 m from the surface making it accessible to all level of divers. Covered in Sinularia Leather Corals, Black Coral Trees, and colorful sponges, the Bounty Wreck has attracted a range of Angelfish Species including Emperor, Semi-Circle, Blue Girdled, Masked and Lemon Peel varieties, as well as schooling Fusiliers and an array of Butterflyfish.

Beyond the Wreck, divers can explore a coral ridge extending from 20 m to 12 m featuring large colonies of Tomato, False Clown, Pink, and Clark’s Anemonefish. The shallow reef surrounding the wreck is home to large and varied colonies of Acropora corals, Gorgonian Sea Fans, and colorful sponges.

This site is especially nice on a mid to strong current day, you will drift along with the current looking out for sleeping Green Turtles.  Open Water courses are often taken to this site as it provides a nice slope descend and ascent along.  This site is also an excellent as a Deep Adventure Dive as it slopes gently down to some interesting ridges at 25 m.  Whitetip Reef Sharks can often be found under the table corals or resting by the large coral bommies.  Contact us today to book your spot on the dive to Meno Bounty. 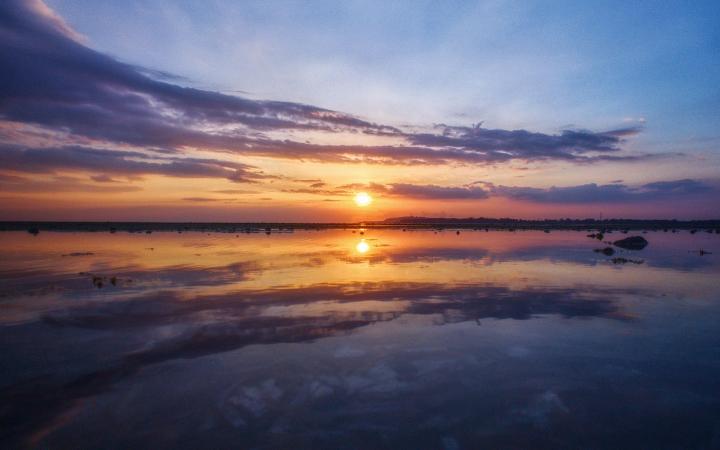 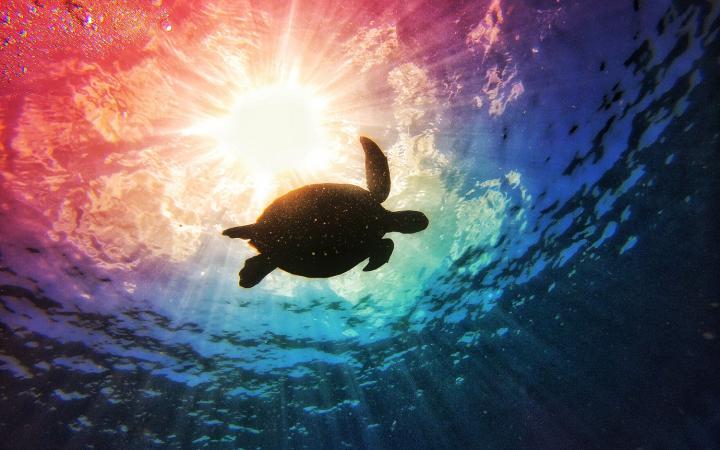 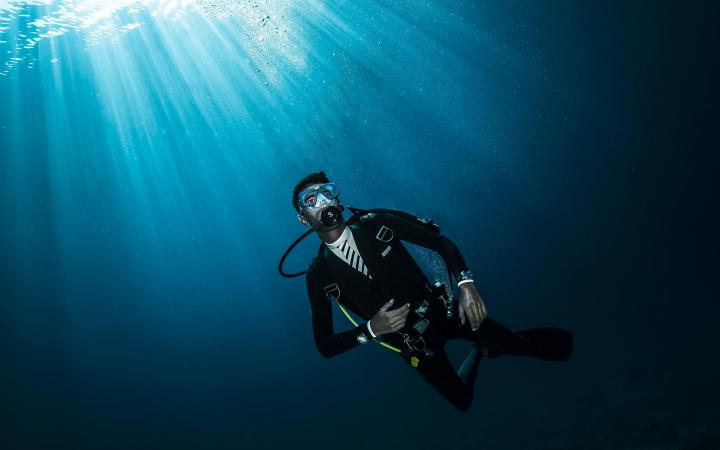